Prophet Elias - The Graves of the Venizelos Family 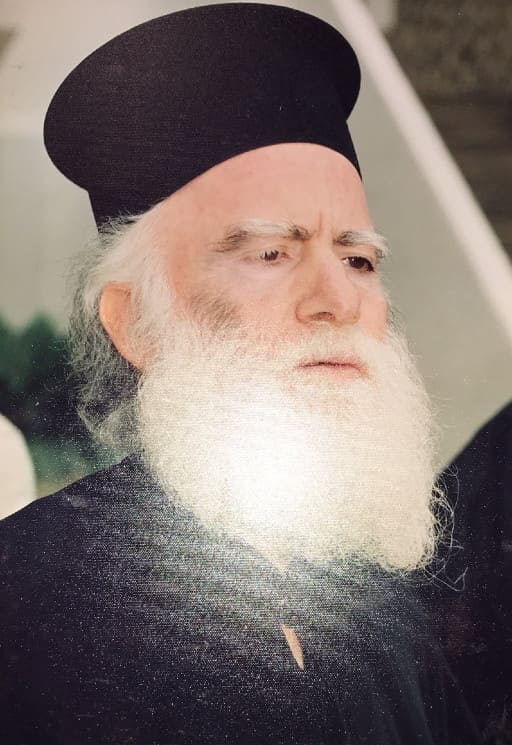 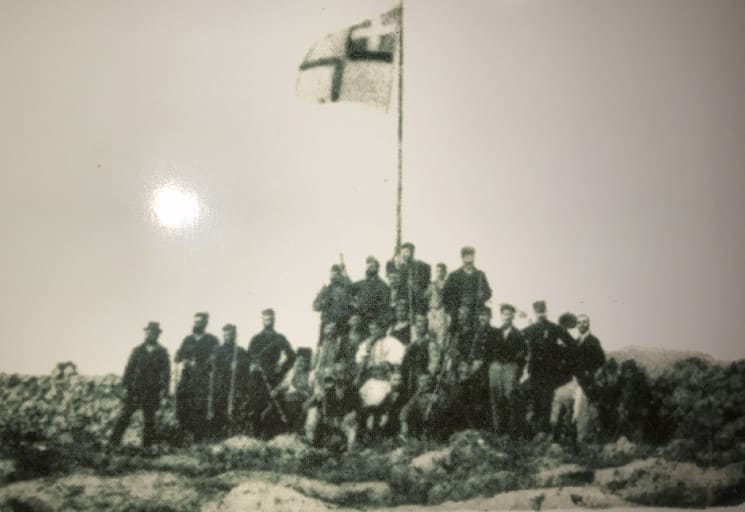 The church of "Profitis Elias" (Prophet Elias) is situated at the position "Froudia" and was built during the Venetian period.

Initially, only the smaller south aisle of the church was built, dedicated to Prophet Elisaios.

During the 16th century, the larger church of Prophet Elias was added after the construction of an arched opening on the original north wall.

In 1897 the headquarters of the revolution commanders was established there. (These were El. Venizelos, Nik. Pistolakis, Ant. Sifakas, G. Mylonogiannis, Char. Papathatkis, K. Foumis and G. Kotzambasis). The church was destroyed during the bombing attacks of the Great Powers and was later reconstructed.

In February 1887 the fleets of the “protecting” Powers began bombing the rebels’ positions.

One of the shells broke the pole where the Greek flag was flying. At once Spyros Kagialethakis stood up on the parapet holding the flag and making his own body a flag-pole.

Eleftherios Venizelos (1864-1936) was a Cretan politician who fought for independence from the Turks and later for the union with Greece. He was prime minister of Greece several times, and one of the most important Greek statesmen, until the monarchists forced his resignation and sent him into exile in France. He died in exile in 1936. 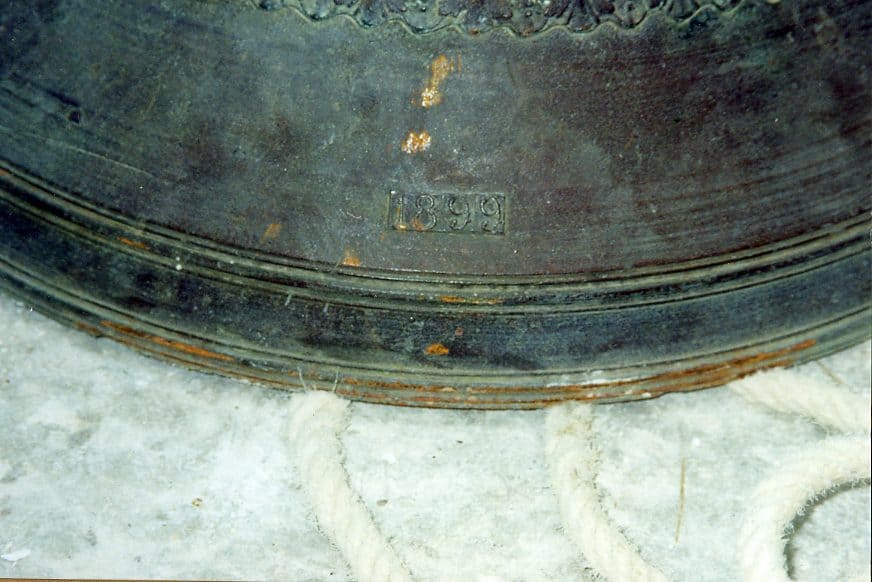 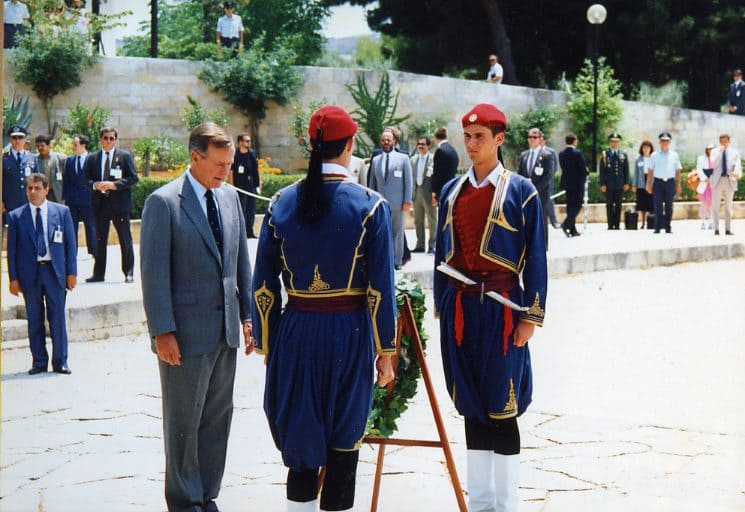 From the visit of the President of the USA George Bush at the grave of Ethnarch Eleftherios Venizelos. 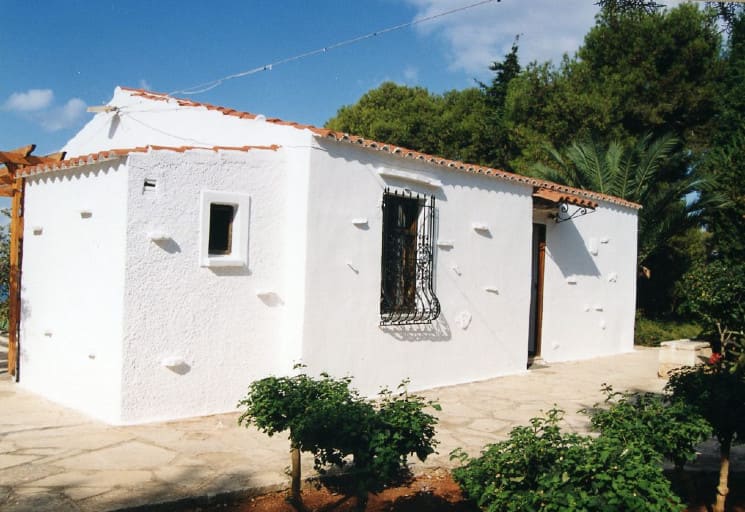 The exterior area of the offices today. 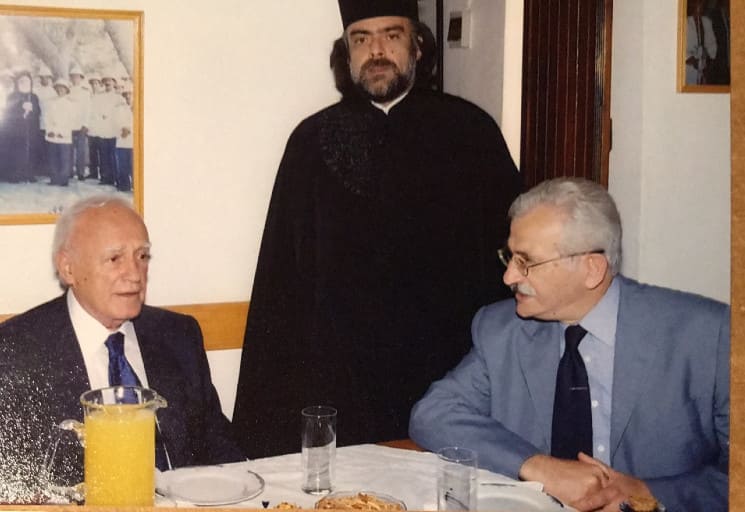 The president of the republic, Karolos Papoulias. 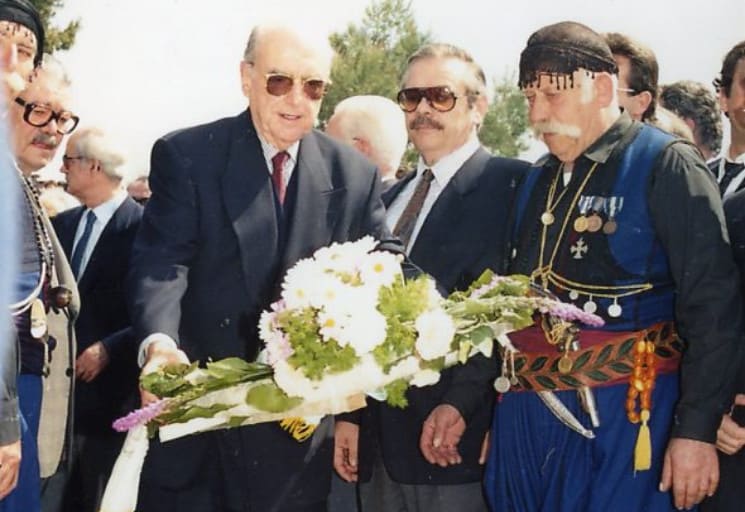 Attendance of the Prime minister of Greece Andrea Papandreou at the Venizelos Memorial. 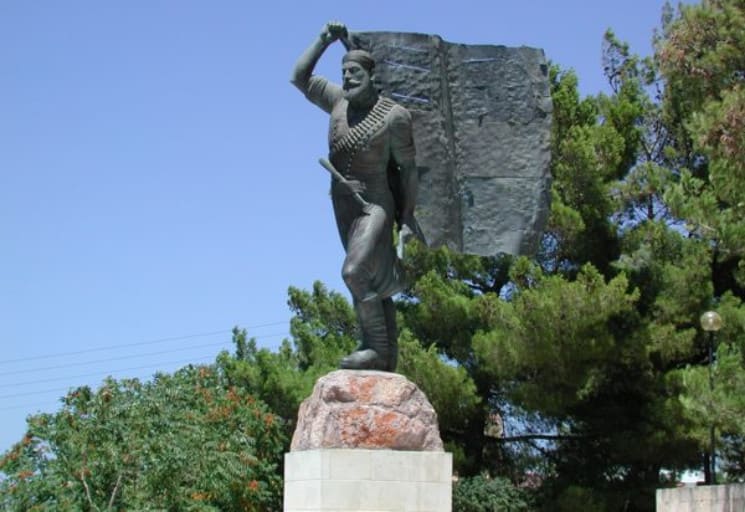 The hero Spyros Kagiales, the soul of the liberating fight of Crete in 1897 in the revolutionary camp of Akrotiri. 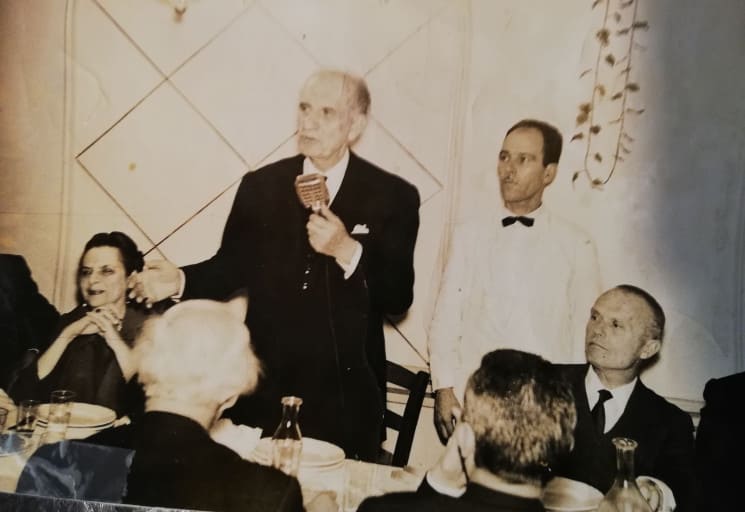 The exterior area of the offices of the parish in the 1970's. 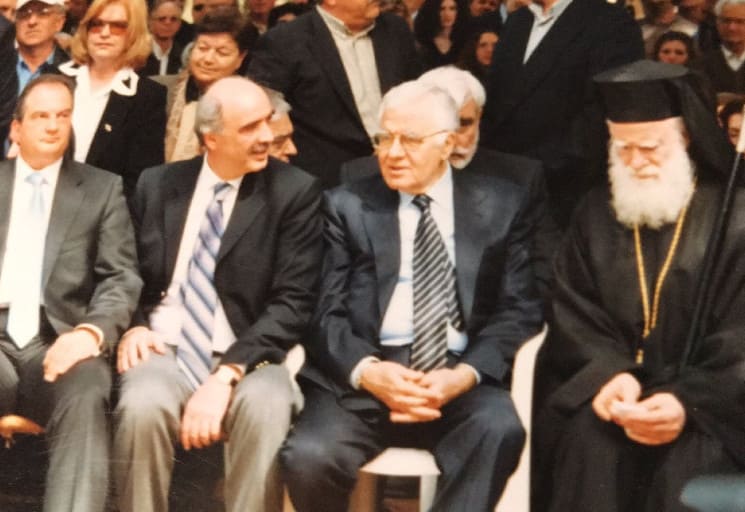 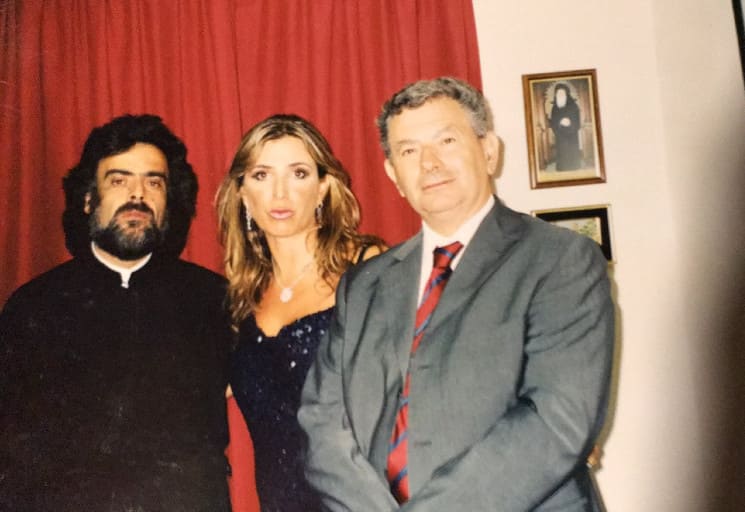 The Holy Historical Church of the Prophet Ilias.

We hope with the byway of time and with your own researche to enlighten those who want to know also via this page - ecclesiastical, historical and cultural elements of our place.